Michele, thank you so much for having us.

Tell us a little about why downtown.

I think my goal was twofold. One, I wasn’t really sure what I was gonna be doing as far as opening a restaurant and serving a food that this city wasn’t maybe as accustomed to. But also the food I knew would lend itself to creativity. Also, at the time, thought the only people that were probably gonna eat this food we’re gonna be artists and musicians and like eclectic people probably. You know fast forward 19 years I realized they’re all eating it and that’s great. But I wanted to be where those people were and I kind of felt that downtown was that place.

This is just a regular sunflower, yeah my Chef Noma did a really good job decorating it. So it’s spicy ponzu, with a sashimi seared tuna, and a quail egg.

It’s probably an appetizer that goes out to 90% of the tables.

This is the green monster?

This is my favorite roll, yes it’s the green monster. I’ve never been to Hawaii, but I tell people all the time that I feel like this is what Hawaii tastes like if it had a flavor.

What are some of the other specials, because the festival’s right around the corner.

Actually this was the first sushi place I went to in Lafayette and it’s really special to me because my wife worked here for eight years.

She did, she did.

I started hanging out here and I became a regular here and I introduced to her every time I was there. Even though she knew.

I finally wore her down.

People meet here and end up dating and getting engaged. I can’t tell you how many times both in Lafayette and Baton Rouge, I’ll touch a table or I’ll see on their little chip whenever they’re seated that they’re having an anniversary and I’ll go and talk with them. And they’re like we always come here because this is where met. I’m like oh my gosh, it makes me so happy to think that it’s a special place. We’ve become a special place for somebody because they may have met here.

This is absolutely our special place.

What’s next for you guys?

No that’s it. You know we’ve done over the past, let’s see we’re in our 19th year here in Lafayette. Been open in Baton Rouge, downtown Baton Rouge again, since 2005. Then recently we just celebrated our second birthday in New Orleans. We opened in downtown New Orleans on the corner of Poydras and Saint Charles in the Pan American building. So over the past 19 years we’ve added different elements to what we do. We brought on catering, both onsite and offsite. We do a lot of offsite catering.

They also WAITR, so you can always get it delivered right to your doorstep.

Yeah I’ve actually done that myself. If it was raining and we wanted sushi we’ve called WAITR and had it delivered to us.

If you haven’t come to downtown in a while it’s time. Come check out Tsunami and Festival

they’re gonna have an awesome special. Come check us out, and Michele thank you so much for having us. 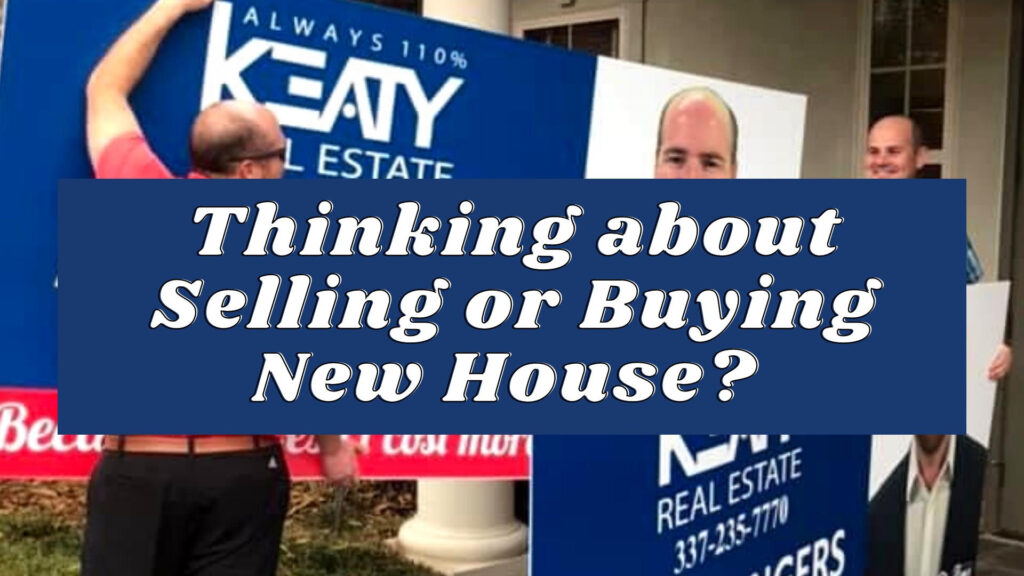 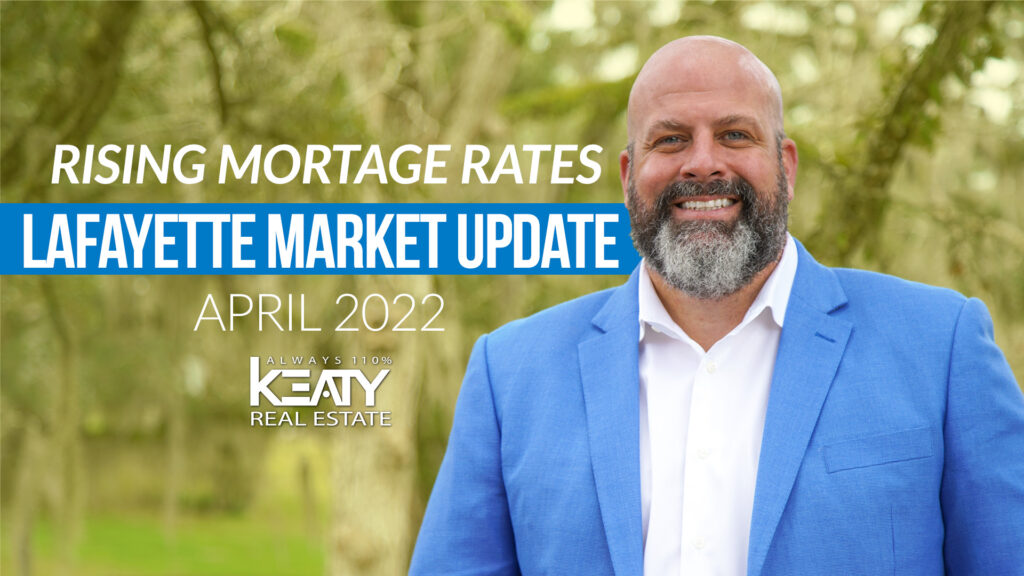 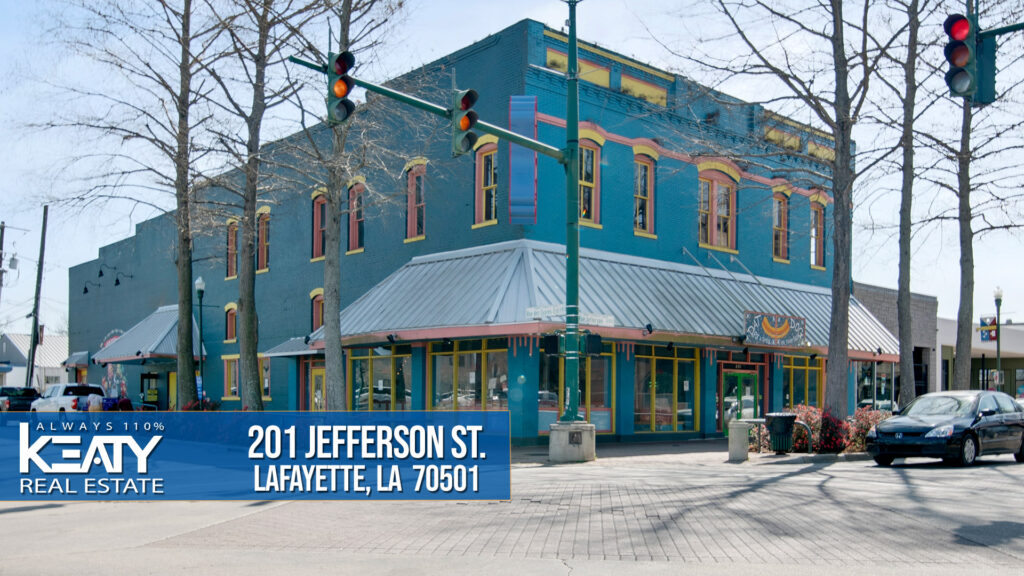 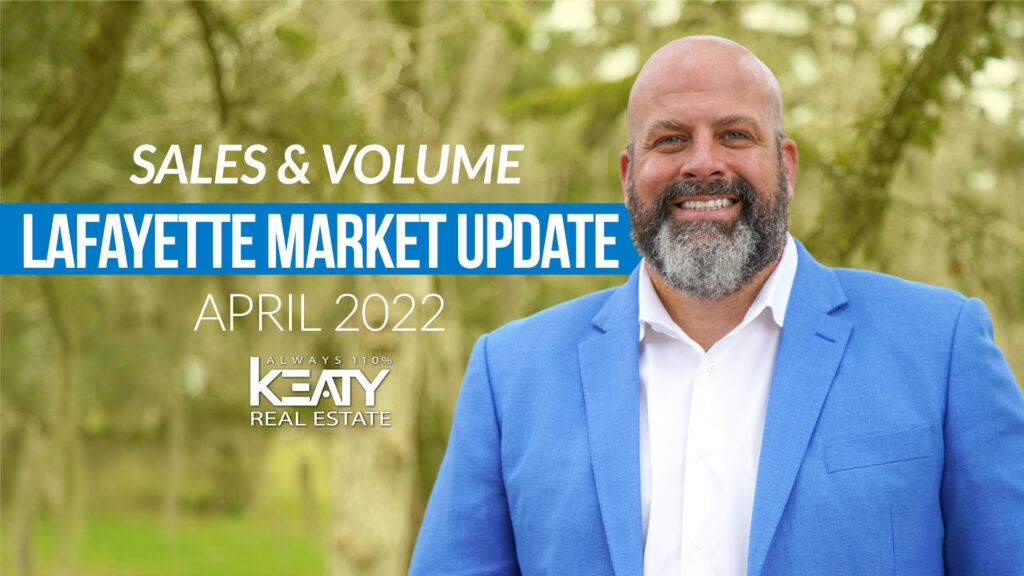