2019 reported the worst start to the first quarter that we’ve seen going back six years to 2012.

2019 reported the worst start to the first quarter that we’ve seen going back six years to 2012.

Hi, my name’s Jim Keaty with Keaty Real Estate and this is your weekly Lafayette market update brought to you by Levi Kastner at Thimmesch Kastner Insurance.

So 2019 did not start off like a record breaking year, but it sure is shaping up to be one of the best years on record. I’m excited to report that although January was a very slow month for home sales, we had a record breaking February and March for number of home sales in Lafayette parish.

This graph is just another look at the trajectory of the first quarter. I do expect it to slow down slightly and land somewhere near 2018 numbers for the second quarter. But remember May of 2018 was the best month in history for Lafayette. So, if we come anywhere close to 2018 numbers, we’ll be in really really good shape.

And based on the demand that we have been seeing, we’re expecting home values to increase slightly year over year.

This next graph charts every year going back to 2012 through the first quarter of 2019. You could see the peak was in 2015 at $227,819. Next week, we’re gonna talk about supply and demand and what to expect moving forward in 2019, so you can keep an eye out for next week’s market update.

I’m Jim Keaty with Keaty Real Estate, and this week’s market update has been brought to you Levi Kastner with Thimmesch Kastner Insurance. I’ll see you next week. 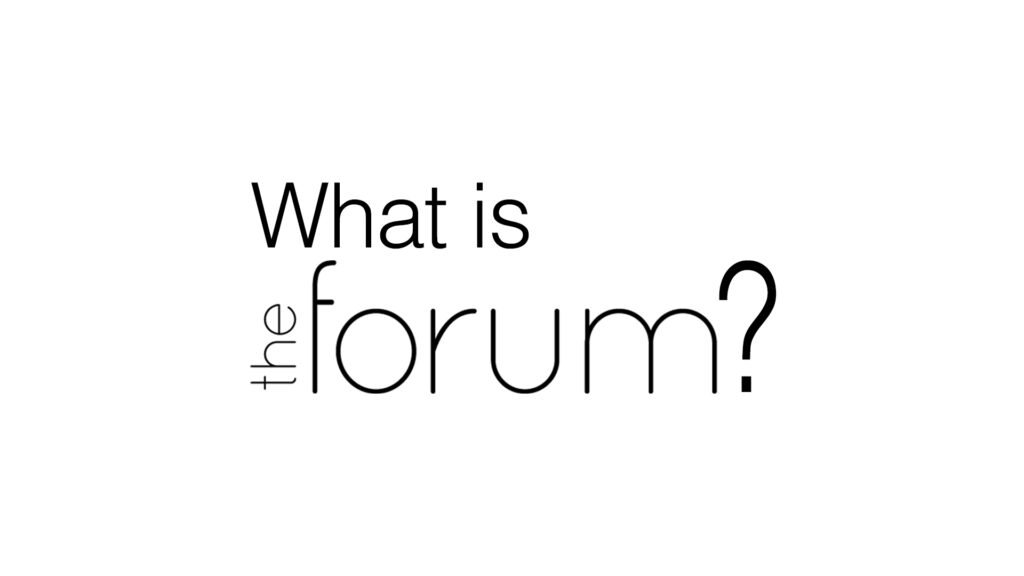 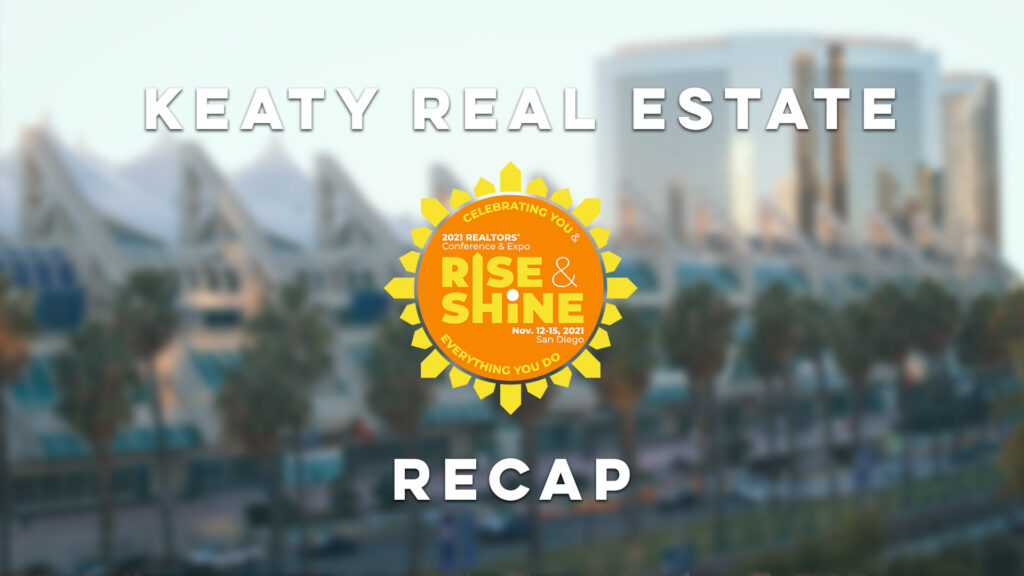 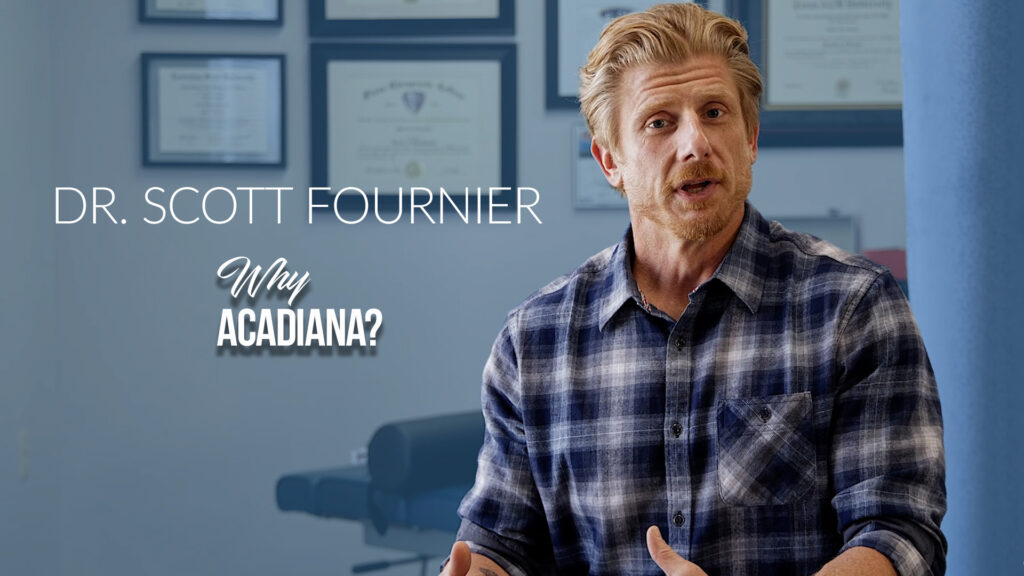 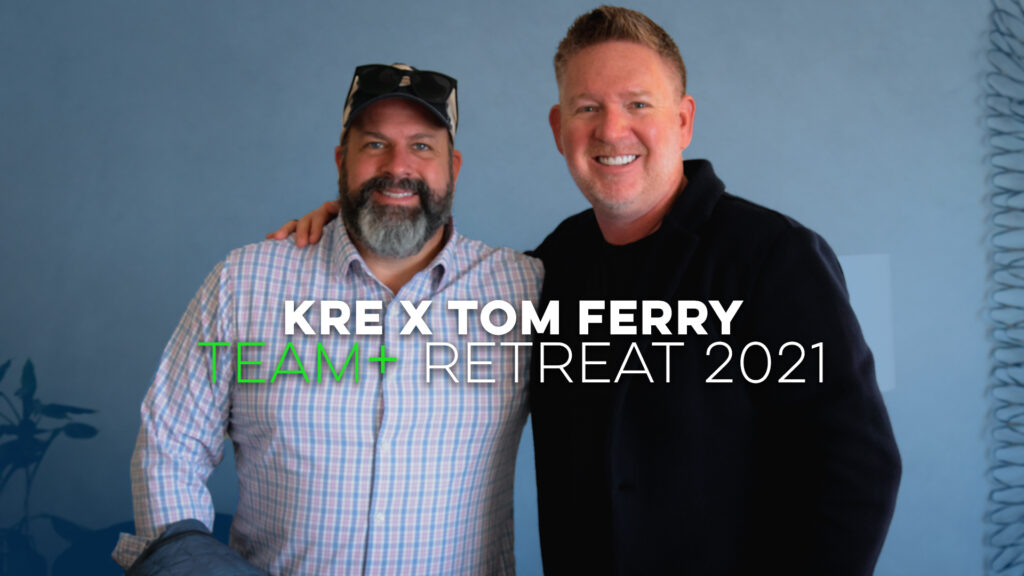 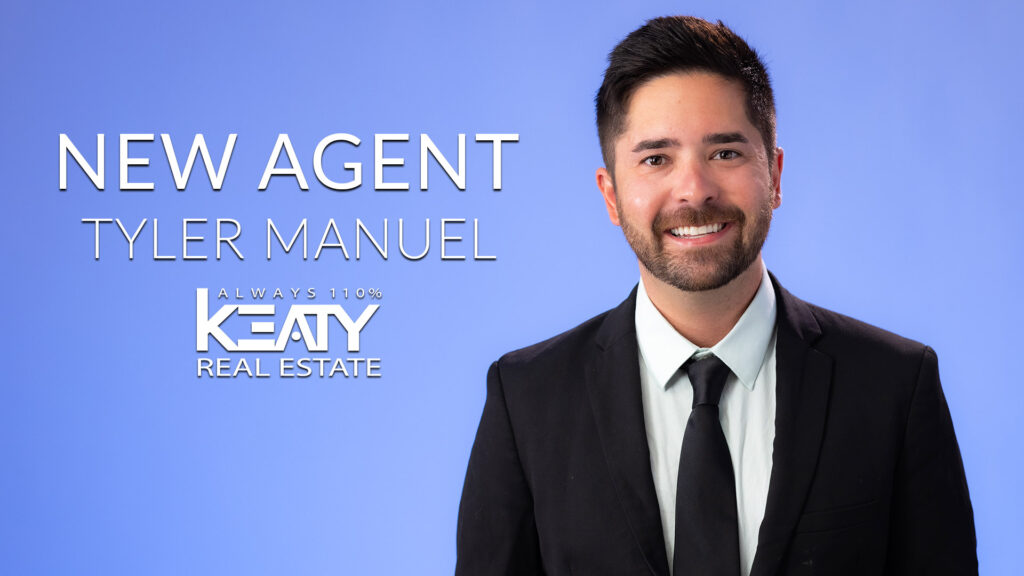 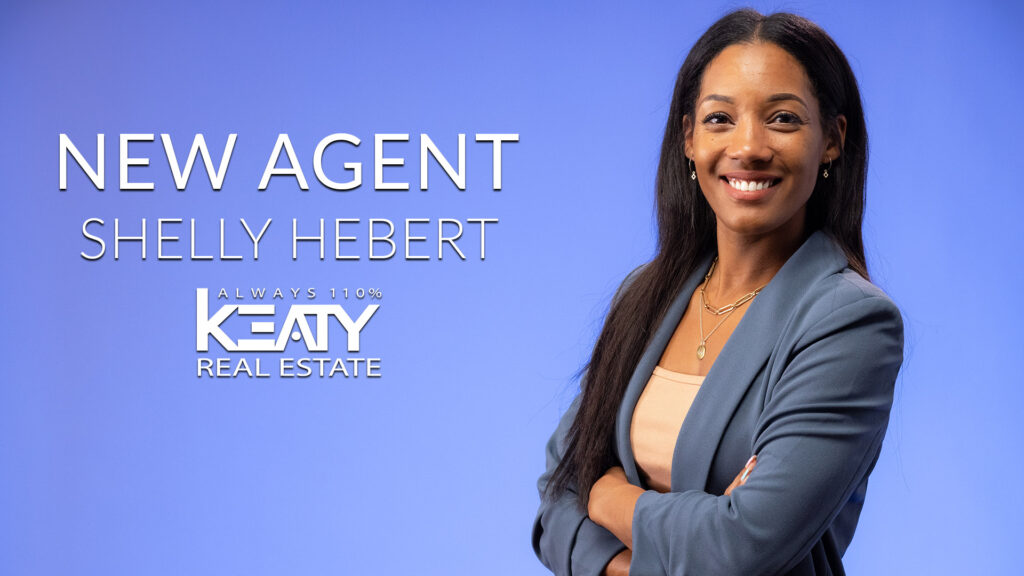 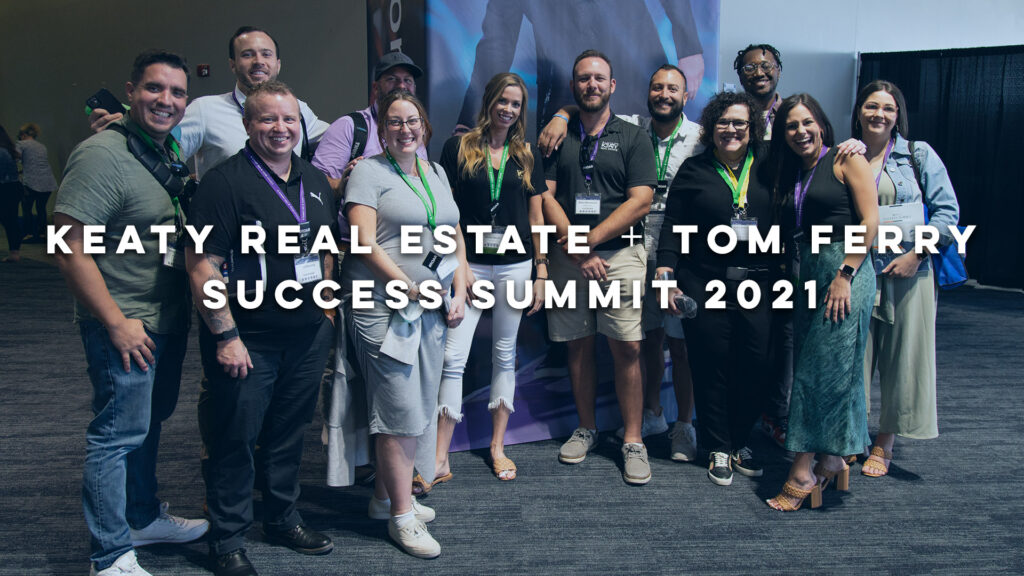 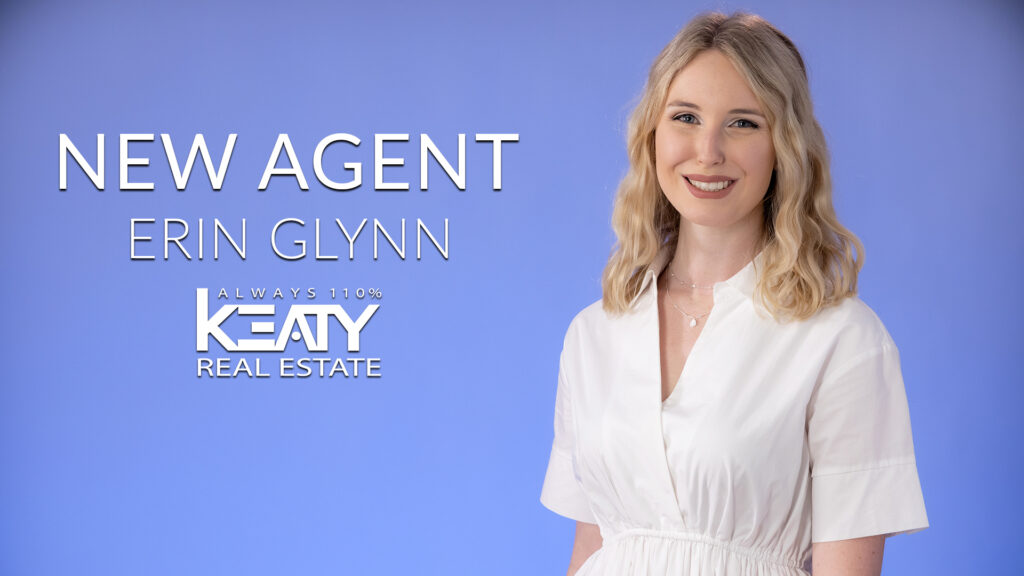 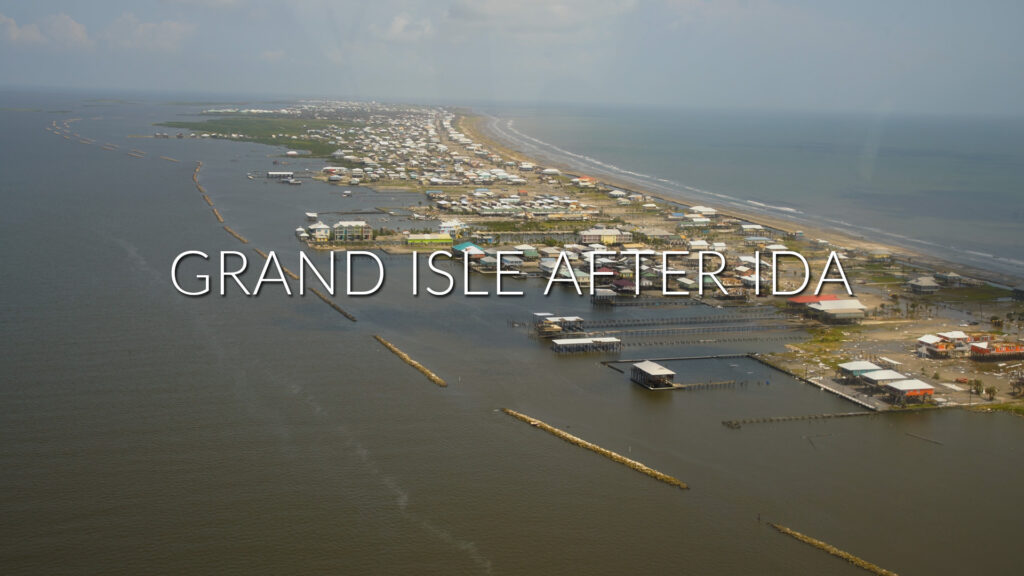 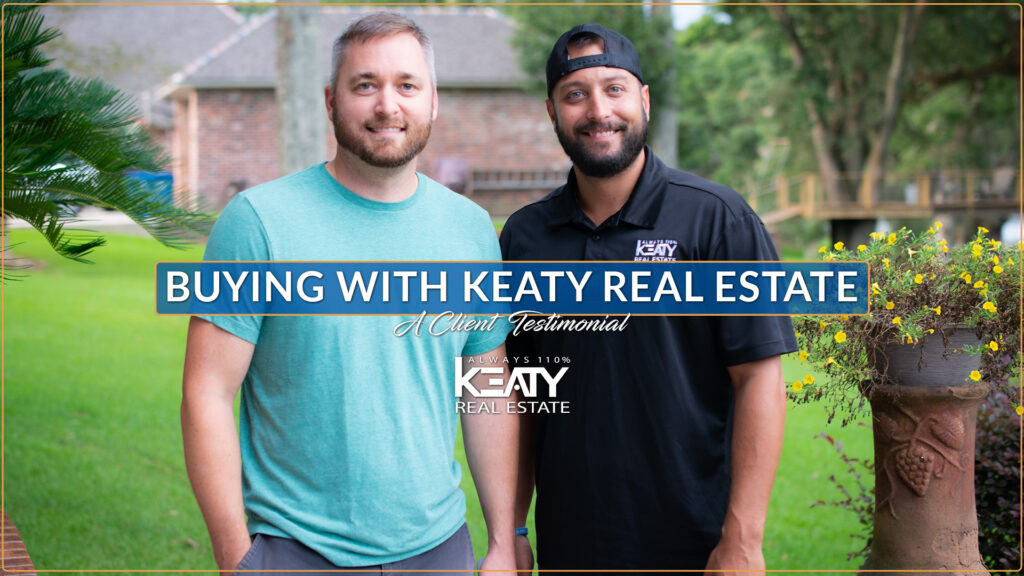